We need not be contented with getting the same coffee flavor for the remaining part of our lives that we expect ourselves to be drinking coffee. There is so much more to discover than your usual coffee choice. Change need not even be drastic since all it would take is to experiment with coffee flavors using ingredients that you would usually find in your kitchen anyway or easily purchased commercially. A little creativity can approximate the taste of gourmet coffee. 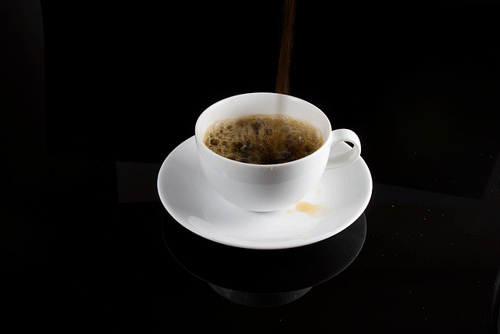 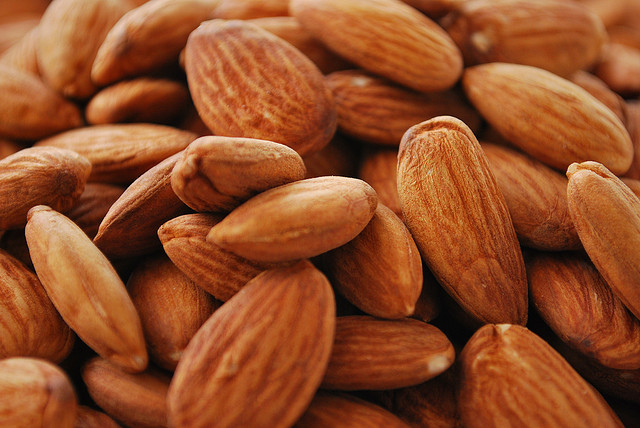 Vanilla and almond flavorings are often combined in many food preparations such as cakes, cookies, and chocolate bars. These two however have been common choices for some time among coffee drinking lovers who would like to experience a different taste. A common recipe would just require brewing 1 pound of preferred ground coffee with 2 tablespoons each of almond and vanilla extract. 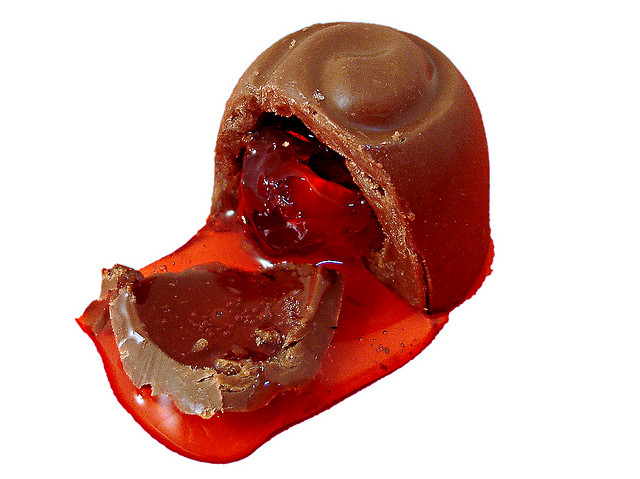 Combining chocolate and cherry flavors is likewise a popular choice and it has extended over to coffee drinking. By combining 1 ounce of chocolate liqueur  and 1 ounce of cherry brandy in a glass and pouring over 6 0unces of hot coffee results to a delicious coffee treat. Whipped cream and cherry on top completes the picture. 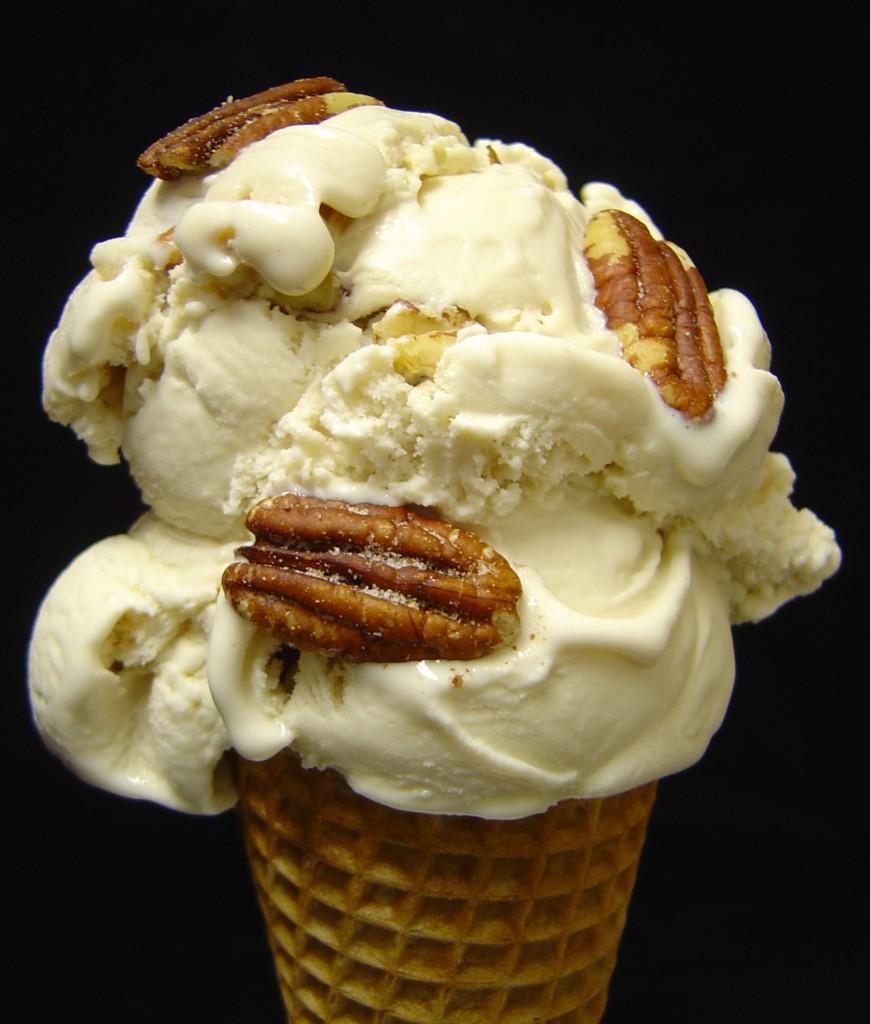 Butter pecan flavor combination is easy enough to imagine on food like ice cream and pies. It is however an exciting flavor option  for coffee drinks. By adding 1 ounce of butter pecan syrup on approximately 8 ounces of strong brewed coffee, this is accomplished easily enough. Addition of milk or coffee is a matter of personal preference. 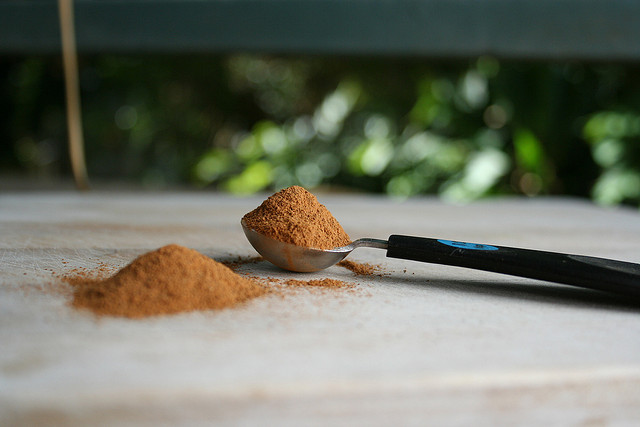 Mixing in cinnamon and milk to plain black coffee is such a pleasurable and simple way of enjoying coffee. Simply add in 2 tablespoons each of ground cinnamon and nonfat milk to 1 cup of hot brewed coffee and an exciting concoction instantly emerges. A sprinkle of cinnamon on top adds just the right finishing touch. 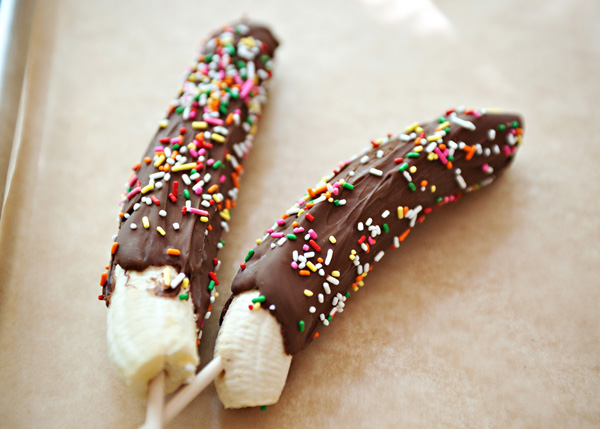 For a change, coffee can be drunk as a smoothie instead of the usual cup. If you find yourself excited about eating a frozen chocolate covered banana, then drinking a chocolate banana coffee smoothie is not to be less excited about. Simply combine 2 frozen sliced bananas, 4 shots of cooled espresso, 2 teaspoons cocoa powder, and 1 1/2 cups milk and blend on high speed until smooth.