Coffee has long had bad press in regards to health issues – the caffeine in it is linked to addiction, dehydration, panic attacks and the advice to pregnant and lactacting mothers is that they should avoid drinking it as much as possible. 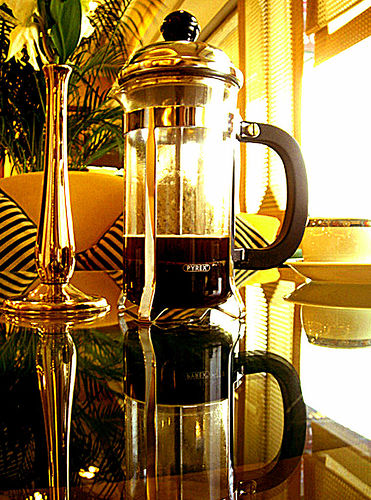 But recent studies have shown that there is getting to be more and more positive reasons for drinking your daily cup of Java – not only does it help fight heart disease, headaches, asthma and Parkinsons, a recent study that has been published shows that it’s able to reduce the likelihood of developing diabetes.

The tests, which were carried out on Lab mice found prone to develop Diabetes have shown that the sample group given coffee (compared to Water) displayed signs of improved insulin sensitivity, and did not develop high blood sugar levels.  The research also found that coffee has beneficial effects combating fatty liver tissue.

The main type of diabetes that Coffee is found to be especially useful in protecting against is Type II. Of course, combating this disease (one of the leading causes of death in the United States and across the world) can often postpone the offset of type II diabetes in the majority of people.