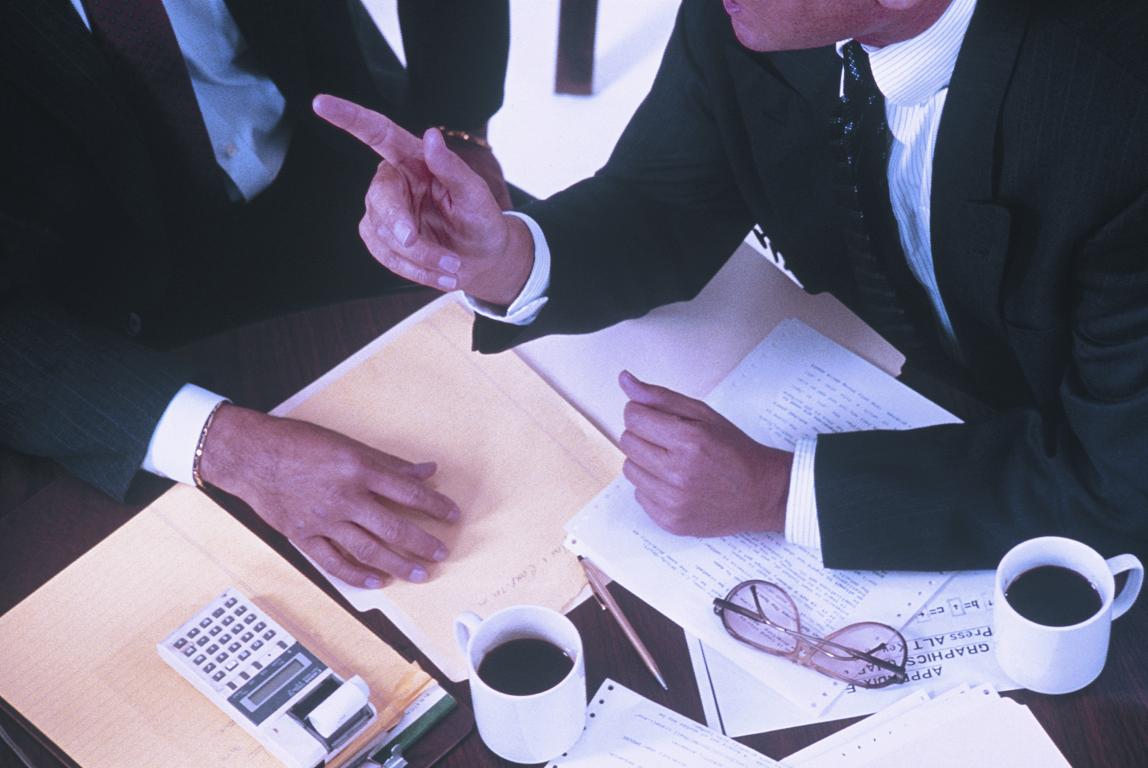 If you work in a profession that involves negotiation, you have good reason to stock up on good coffee. In fact the more wheeling and dealing you make, the better the brew you want to have on hand for the people you meet with. Wondering why?

First of all, offering coffee to your guests and clients puts them at ease and off guard. They may appreciate the warmth and delicious aroma of your brew. They will savor its flavor as they sit with you and enjoy their refreshment no matter the outcome of your meeting.

Secondly, if you’ve been burning the midnight oil preparing for this meeting you can’t afford to be groggy. You need to be alert and focused on the discussion as well as note the subtle non-verbal cues that will tell you whether things are going in your favor or not. Caffeine is well known to give the necessary jolt to keep you from falling asleep on the job (assuming of course that you aren’t one of the exceptions).

Most recently, caffeine has been found to help keep the mind open to persuasion. As we all know, in a negotiation every bit of leverage helps. We are not talking about hypnosis, folks! Coffee is no magic potion.

How does it work? Caffeine has long been known to make the brain focus better. In the study done at the University of Queensland in Australia half the students were asked to drink regular orange juice while the other half had orange mixed with caffeine equal to two cups of coffee. Both groups were then asked to read some papers opposing their personal view of Euthanasia. Findings: the people who drank the caffeinated juice remembered the points raised better and were more in agreement with those arguments than those who had the regular juice.

Coffee may not win your argument for you but it never hurts to have a great brew. If nothing else it shows that you are corteous and have great taste as well as good manners.