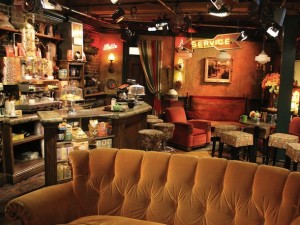 Coffee shops are a common sight on many TV series whether it’s comedy or a mix of comedy and drama. They’re a favorite hangout by characters who may need to unwind or chat with colleagues or friends.

Unknown to some of you, however, it’s not all the time that these coffee houses exist in the real world. Some of their names were just created for use in the TV show although there are some real ones.

So let’s see if you can still remember the cafes on the shows you’ve often watched in the past. To refresh your memory, here are the top TV coffee shops. 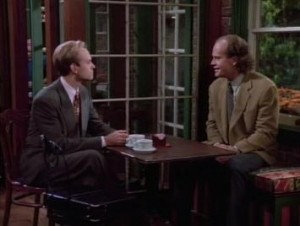 Café Nervosa was highlighted in the sitcom Frasier that had Kelsey Grammer, Jane Leeves and David Hyde Pierce as among the lead stars. It was here were Frasier and Niles, his brother, sipped their cappuccinos while talking about their experiences in life and love. This café may have not existed in Seattle where Frasier was supposedly from but there is one café of such name in Toronto. 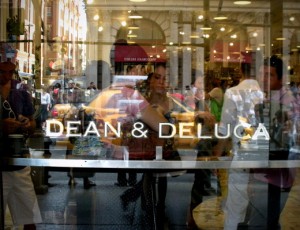 Felicity fans should be very familiar with this place. This is where the main character Felicity Porter, played by Keri Russell, worked while studying at the University of New York. While this coffee shop no longer exists, avid fans who want to experience the same D&D feel can go to the Soho flagship market. 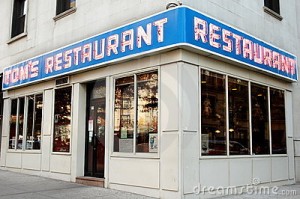 Monk’s was the coffeeshop featured in the TV sitcom Seinfeld, remember? It served as the home away from home for the show’s main man Jerry and his friends. But here’s a trivia – the exteriors of this place was actually that of Tom’s Restaurant situated on the Upper West Side of New York. 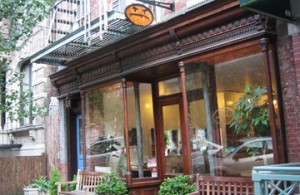 Are you a fan of the American TV series Girls? If so, then you should be very familiar with a certain spot in the comedy-drama called Café Grumpy. The place exists in reality and is situated in New York, specifically in Brooklyn. It’s been operating for years now and has two branches – in Greenpoint and Park Slope. The cafes offer different coffee blends handpicked from around the world but it’s more famous for its so-called Heartbreak espresso. Their baristas are also known to be well skilled. 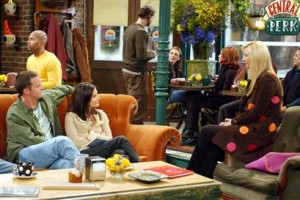 This 90’s coffee shop was the favorite of Monica Geller (played by Courtney Cox) in the hit comedy series Friends. It featured huge couches, an open mic corner and giant bowls of caffe au lait which Monica always ordered. The interior design was perfect for a coffee shop setting during that decade. Unfortunately, Central Perk existed only on the Friends TV show and not in the real world.

About the guest author:

Marina is a coffee lover who loves watching TV series as often as she can. You can check out Direct2TV here.