Coffee may be more famous for being a drink that perks you up whether in the morning, mid-afternoon or in the evening. But medical experts have found more benefits to drinking coffee other than what most people know of.

For one thing, it also helps promote a healthy weight. Medical researcher Chris Kilham who’s also an author and founder of Medicine Hunter Inc. said that drinking coffee after a meal aids in digestion. This means coffee helps the body slowly process the meal you just consumed.

Cornell University professional of nutritional science David Levitsky also agreed saying that caffeine lowers the rate at which the stomach dumps consumed food into the duodenum where digestion occurs. He added that coffee helps increase the body’s metabolism as well. 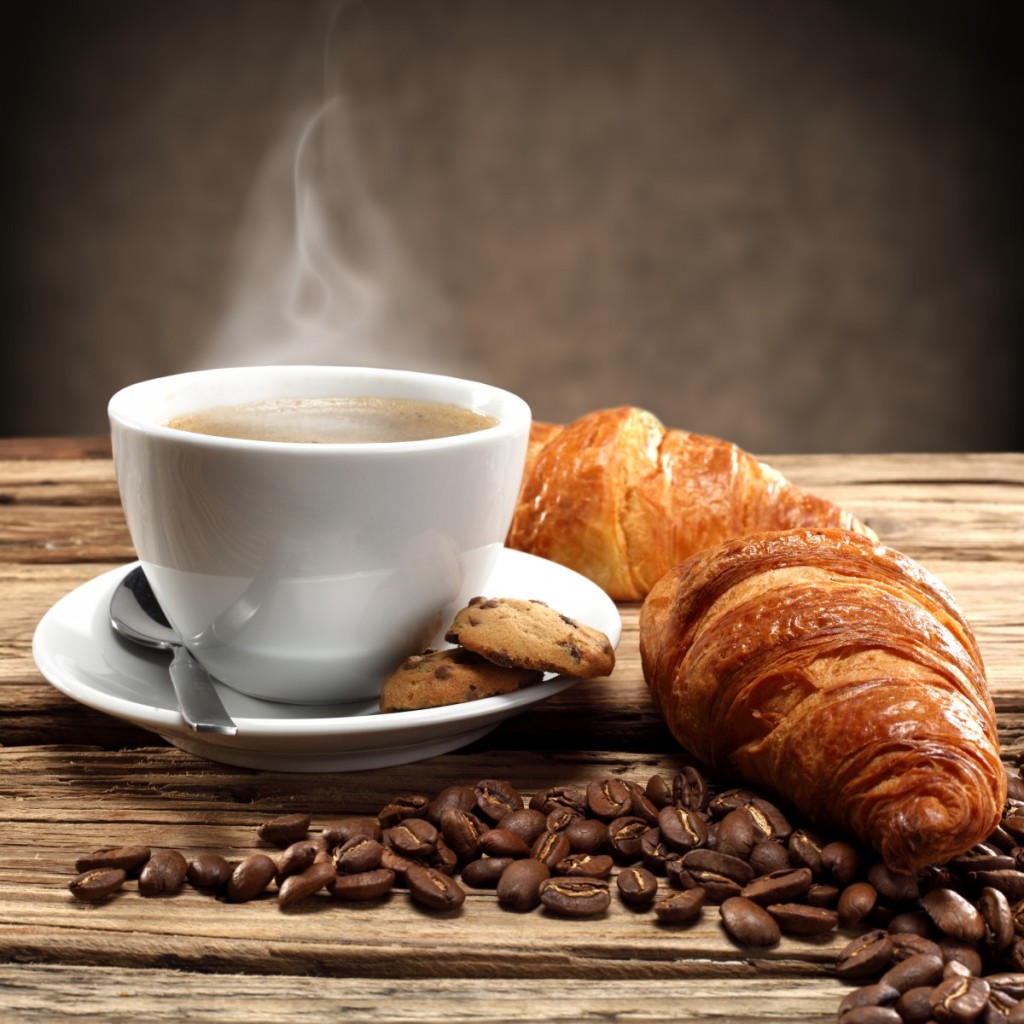 If you’re the type of person who frequent suffers from hunger pangs while on a diet, drinking coffee can help control your appetite. Whether you choose the caffeinated or the decaffeinated one, the effect is the same, according to Precision Nutrition’s Jennifer Kosio.

To be the on the safe side, though, a decaf coffee would do you good in controlling your hunger.

To better understand how coffee suppresses a person’s appetite, the Mayo Clinic explains that it is through the results of water loss from caffeine consumption or calorie-burning. The process is known as thermogenesis which occurs when the body generates heat and energy from digesting food. However, the result is only temporary.

When a person engages in exercise, caffeine can help in different ways. It may increase the release of free fatty acids in the bloodstream which enables you to work harder on your exercise and do it longer.

Caffeine can also boost your energy and help you focus morer on your training session. This is because your natural neurotransmitters such as serotonin, dopamine and acetylcholine are functioning well during this time. Additionally, adrenaline is released thereby pumping more blood flow to your muscles.

Interestingly, contrary to what many people believe, coffee is not addictive. Medical experts are one in saying that caffeine is only a mild stimulant and even the World Health Organization has said that it should not be compared to drug addiction. University of California director of sports nutrition Dr. Liz Applegate pointed out that frequent coffee drinkers such as those that drink up to six small cups of coffee daily) may feel irritable and experience fatigue if they lower their coffee consumption but they can resolve themselves after a few days.

Just make sure to avoid sugar in your coffee. Choose a regular black coffee or espresso which is free from calories. Coffee drinks that contain sugar or those containing cream, whole milk and syrup, can contain a lot of calories. As an example, a large mocha can contain between 400 and 580 calories compared to an iced cappuccino with syrup that can only have over 600.