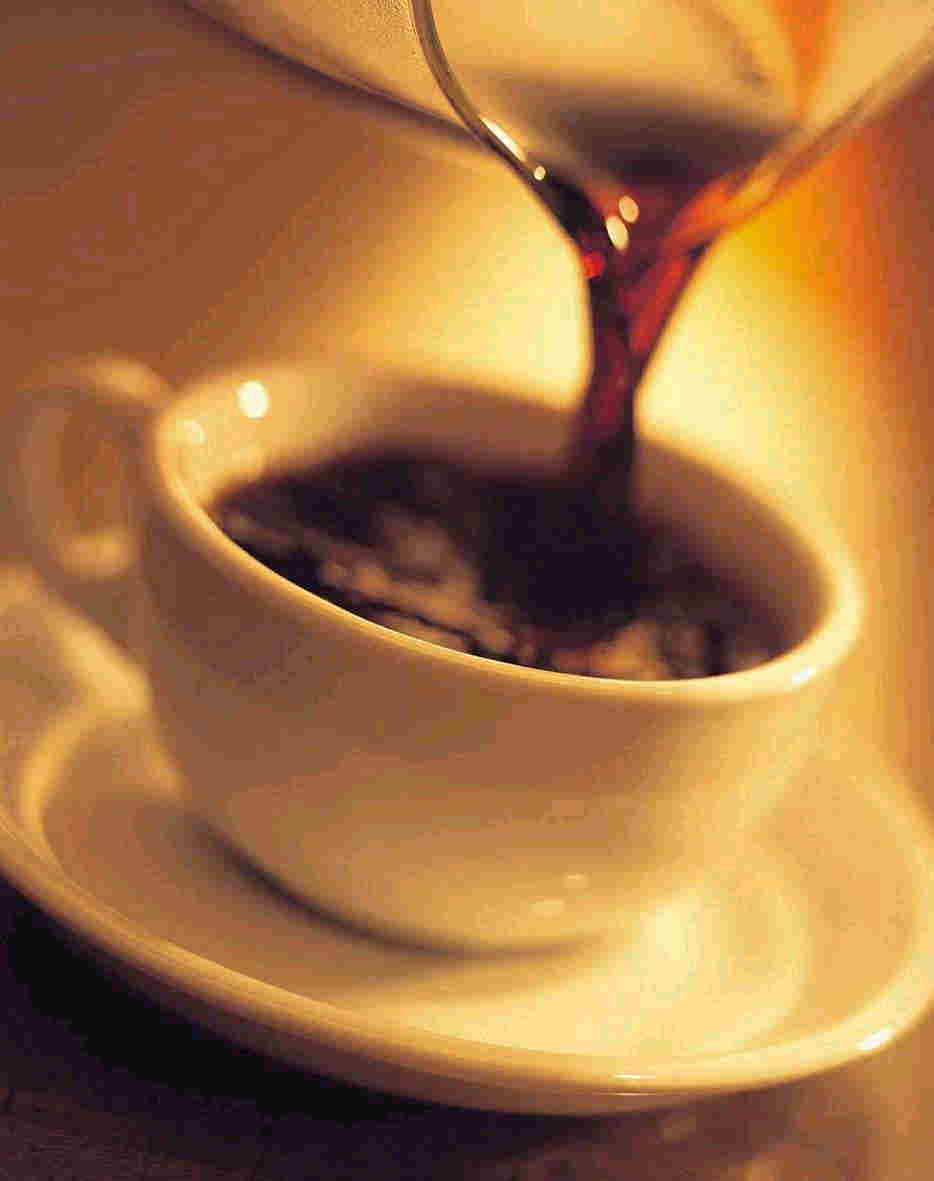 Shocked at the name? So are a lot of people. To some it sends a “don’t even try it signal” while others get a little thrill of excitement at the mere name of this brew. Meth – an illegal drug now being readily marketed? Highly unlikely, right?Actually Meth coffee is the product of a San Francisco based company. It is the brain child of the person they simply call “the Roaster”. The brew is a super caffeinated coffee mixed with some yerba mate. It results in a drink that is guaranteed to make those who want that jolt in the morning wake up and pay attention.

They do guarantee though that there is no methamphetamine in the drink. It is made from some of the best Arabica beans and Yerba mate. Yerba mate comes from a species of holly that grows in. The leaves are dried and used like tea by the shamans of the Amazon. It is said to function as a natural stimulant, antioxidant andboost stamina as well as mental clarity.

It may not be a drug but you may indeed find yourself addicted to this brew. So best be prepared. It isn’t a coffee for the faint hearted.