Consumption of coffee, or hot beverages, has dramatically increased over the last decade. Drinking well-made, piping hot coffee is not something you have to go to a drive-thru to get. Most people go to a drive-thru to only order what they know they can finish, instead of making a pot of coffee that goes to waste. The introduction of single-serve coffee brewing systems made your morning cup of coffee personally convenient. Approximately 12 percent of adults in the United States drink coffee daily from a single-serve brewing system, according to the National Coffee Association.

Unfortunately, the single-serve cups have increased waste in the environment. The most popular single-serve packs being used today, Keurig K-Cups, are find their way to landfills becoming an environmental concern. K-Cups are made of non-biodegradable plastic, heat sealed paper, and polyethylene coated aluminum. Plus the leftover coffee grounds inside them.

Recycle A Cup is the solution to this unknowing harmful and wasteful act of throwing away a daily K-Cup. Recycle A Cup user’s manual states that it is “an innovative handheld device that allows you to separate the various components of a used K-Cup so that they can be reused or recycled rather than placed in landfills. In doing so, you can do your part for the environment. 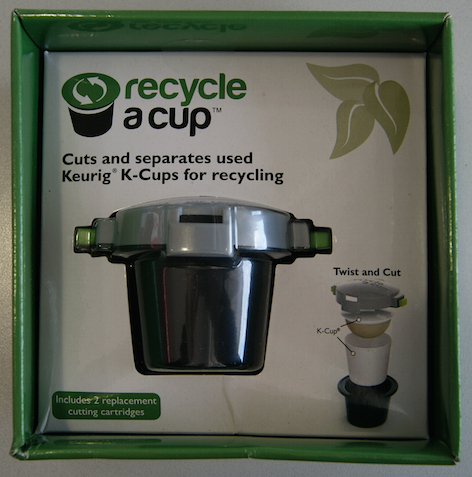 Set Up: you got the box, now what?

Set up is very simple, obviously with a three piece product. It comes with two extra cutting cartridges in case they happen to break. The only thing you need to do before using Recycle A Cup is press the two buttons to break off the safety feature on the blades. Then you are ready to go! 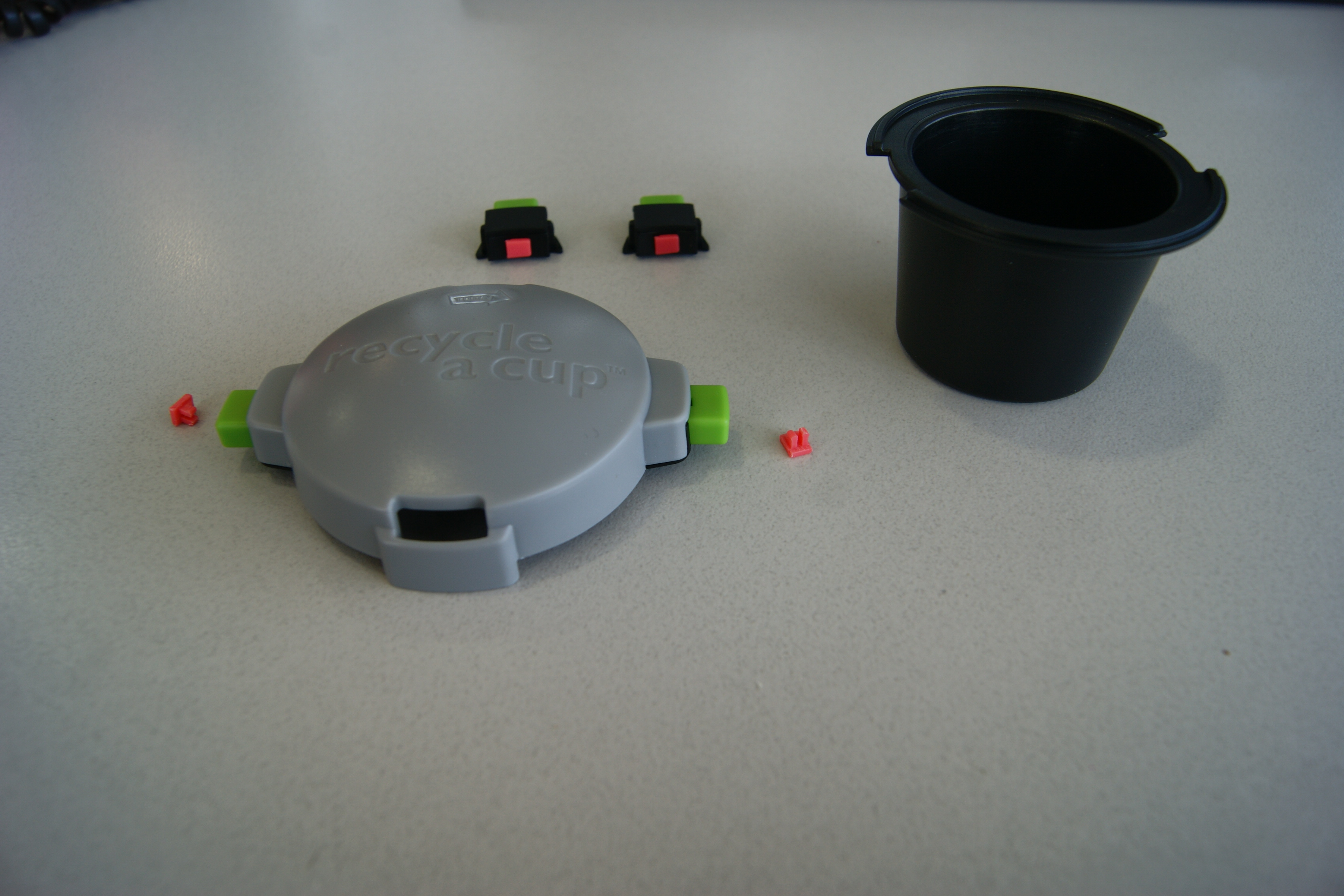 Be careful of the sharp blades on the buttons once the red protective covering breaks off. 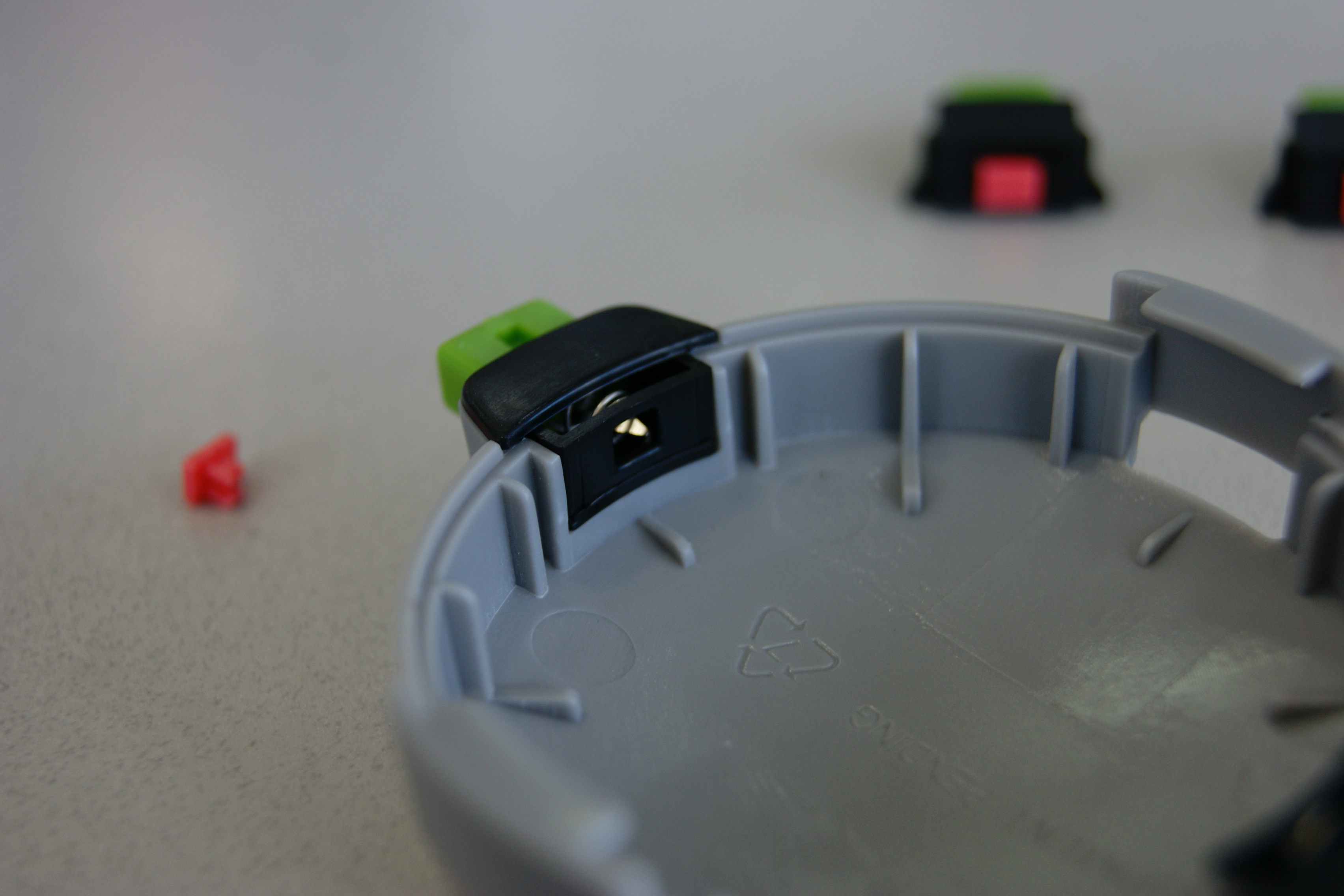 How It Works: Load, Twist, Separate 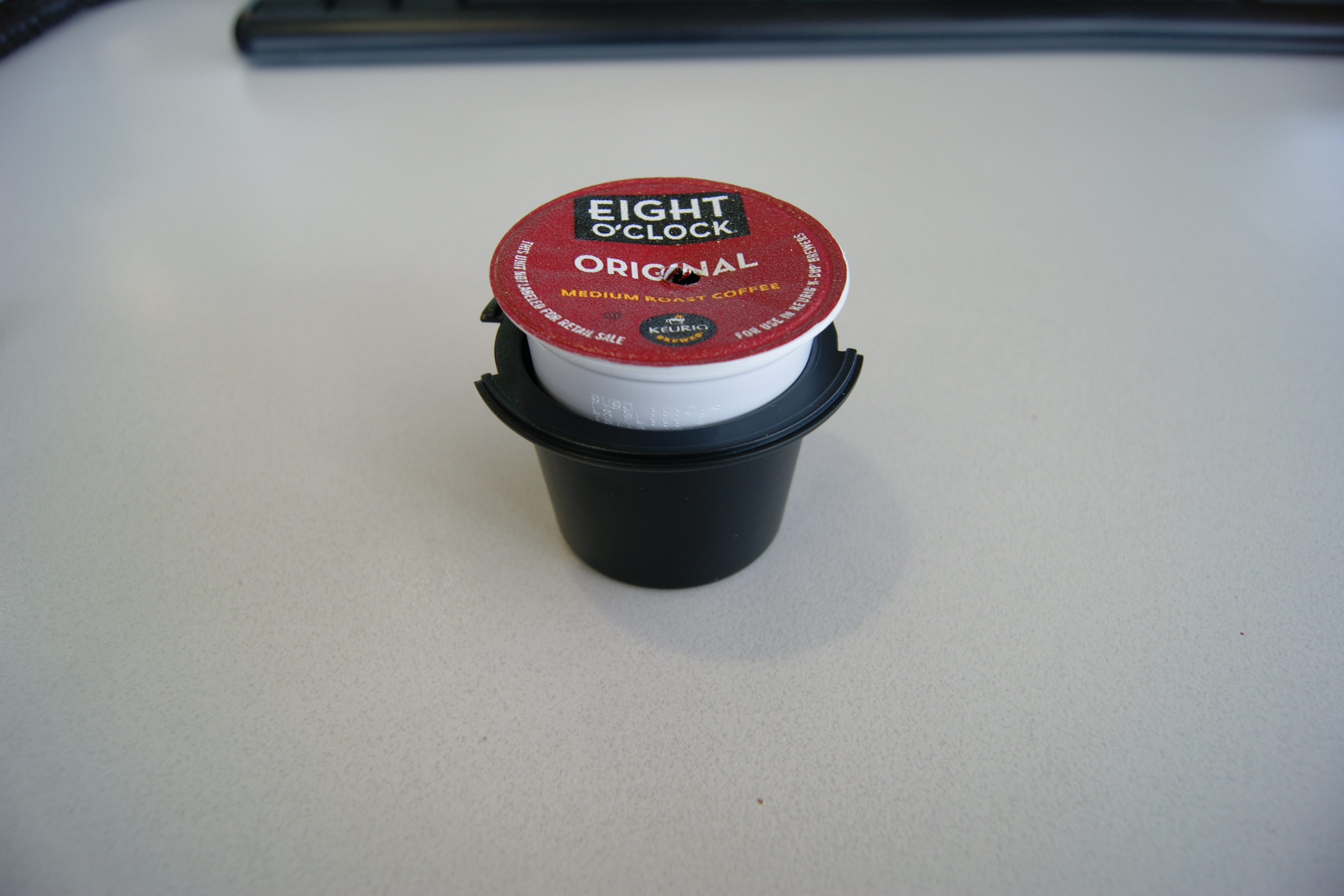 A simple 5 step process: before loading the K-Cup into the holder it is important to let it cool down first. 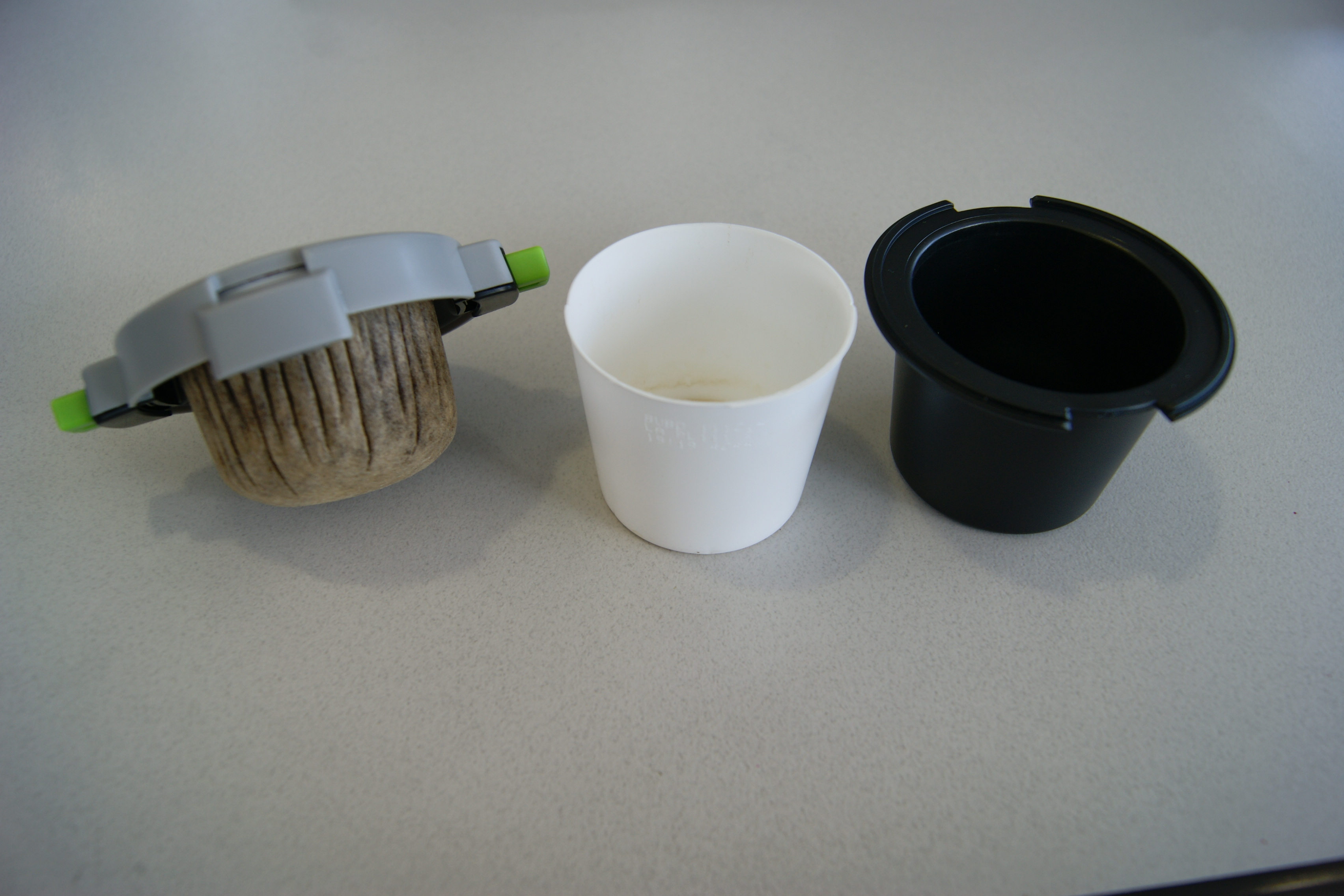 Completely user friendly. Even without the instructions, the product is simple enough to figure out the 5 step process on your own. I recently began drinking single-serve coffee and being able to recycle part of the end product or use the bottom for other things is fantastic. Can you say Pinterest famous? If you have fun and creative ideas for what to use the plastic cups for, post them on social media to spread the word.

Being environmentally friendly is not everyone’s forte, but there is such a huge push to go green and do what you can for the environment that Recycle A Cup is a no brainer.