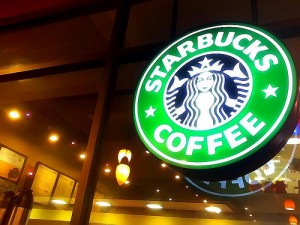 The suit, a discrimination charge against the company, was filed by Elsa Sallard, who was born with dwarfism. Sallard claimed that she was discriminated because of her height. During an orientation for possible Starbucks employees, Sallard suggested that she can use a stool so that she can perform other tasks that are part of the job. But on the same day of the orientation, she was fired allegedly because she will likely put her co-employees and customers in danger.

Sallard’s suit was filed through the US Equal Employment Opportunity Commission or EEOC, and charged Starbucks of violating the Americans with Disabilities Act (ADA).

The settlement amounts to $75,000 which Starbucks will pay to Sallard. The company will also give ADA training to all of Starbucks’ managers and supervisory employees.

I understand Sallard’s grievance and equality should be something that all companies and people should strive for. But I do understand where Starbucks is coming from. Handling extremely hot beverages is a work hazard and there really is an increased likelihood of a mishap or accident if a person, even if she is extremely capable, goes up and down a stool. There’s political correctness but then there’s also common sense.