Coffee in the morning, in the afternoon and in the evening. This is a daily habit for many adults. They drink it for varied reasons – as a tradition, to perk up their day, to keep them awake or just to relax after a hard day’s work. 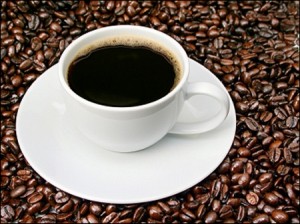 But do you have any idea what countries consume the most coffee? The U.S., you say? Not quite. This country in the north may have the most number of Starbucks branches in the world but in terms of per capita consumption, it’s not even in the top 10 list.

For the year 2011, the World Resource Institute listed the top five countries. All of them are in Europe and the list covers coffee consumption per person per year.

Reports have it that one of the main reasons why Europeans are the top consumers of coffee is primarily due to their long winter season. By tradition, European countries are the top coffee importers.

In other parts of the world, Brazil is slowly keeping up. This biggest coffee producer in the world is now strongly promoting its major export product to locals to increase coffee consumption. Interestingly, the government has started to include coffee with milk to the school meals of children aged five and older.

Countries that used to be tea drinkers such as Turkey, Belarus and Ukraine are also drinking more coffee these days. Euromonitor International said they are the fastest growing markets for instant coffee in the past five years.