In the search for natural-based treatment for Attention Deficit Hyperactivity Disorder (ADHD), coffee is often considered as a potential option. This is largely based on the observation that people with ADHD have a different reaction when consuming coffee. While people without ADHD will experience the usual results of taking in a stimulant, the opposite effect will be seen with people having ADHD. 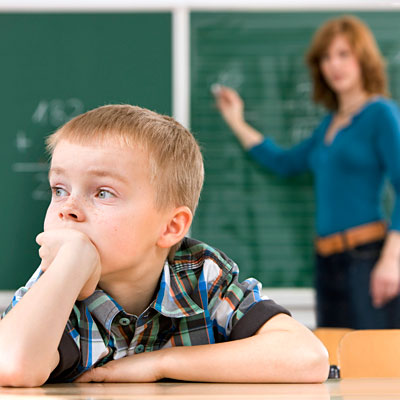 Coffee as a Stimulant

Coffee contains caffeine which is its primary psychoactive chemical acting as a stimulant. Stimulants are drugs that work to improve mental and physical functions. They are said to be at work when a person who takes it becomes alert, awake, and active. They are also referred to as uppers because of the resulting effect of high-spirits and extra productivity.

Medical uses of stimulants include counteracting lethargy and fatigue, decreasing sleepiness and appetite, treating non-typical depression, and improving concentration and focus. Concentration and focus are the very things that people with ADHD lack. By some biological systemic twist, people with ADHD who are usually hyperactive and overstimulated appear to calm down considerably after taking coffee which is supposed to be a stimulant.

There are those who consider coffee as a mild form of drug but a drug never the less. When compared however with the other drug options used for ADHD treatment  like methylpenidate, dextroamphetamine, dextroamphetamine-amphetamine, and lisdexamfetamine which are all stimulants, coffee appears to be the least harmful. Caffeine also works fast because it is easily absorbed by the body. It also works to decrease the brain’s blood flow which seem to help ADHD patients.

There is yet no clear and solid scientific evidence that will establish coffee consumption as a reliable treatment for ADHD. Since coffee is readily available in the market and is not considered a prescription drug, there may be risks in taking too much especially in the case of children. There are possible side effects of drinking too much coffee such as restlessness, insomnia, and heart palpitations, among others.

Best Findings So Far in ADHD Treatment through Coffee

Based on available study results, coffee is best used in limited amounts in conjunction with prescribed ADHD medication. This should be approved by the attending doctor to avoid deadly interaction of drugs and medications. However, parents need to be more cautious when they do decide to use the coffee treatment on their children, especially without prior approval from the doctor.