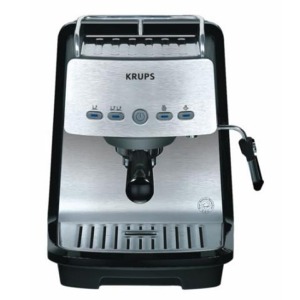 One of my latest retail therapy purchases was this baby, a Krups XP4050 pump espress machine. At first it was a toss up between the 2010 combination coffee + espresso maker because it seemed more pragmatic in features and price (it was cheaper by about USD $30) but the espresso nut in me opted for a fully automatic and dedicated espresso maker. 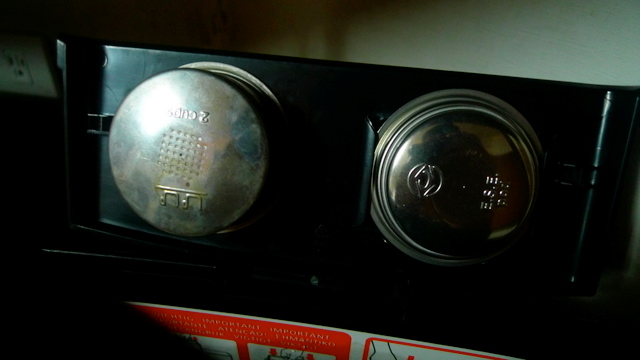 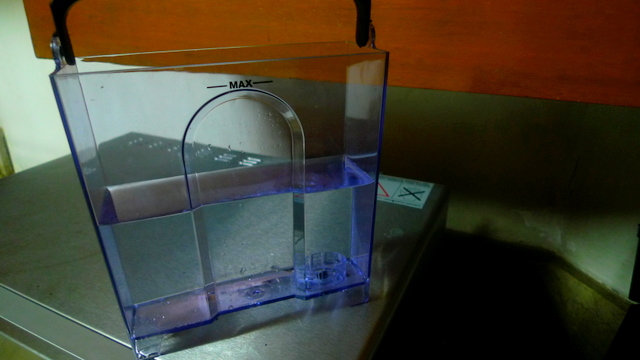 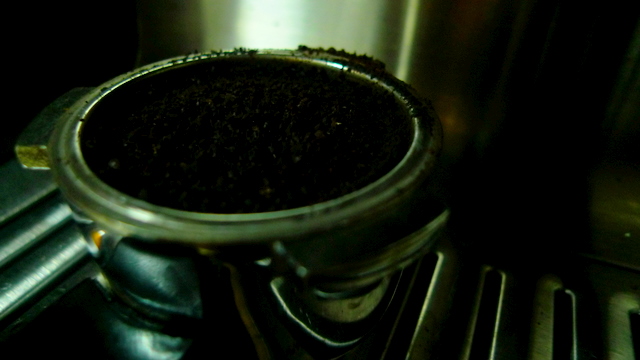 It’s been about a month since I brewed my first cup on this thing and as an aspiring coffee nut, I’ve figured out a thing or two about this particular model and I’d like to share them with you in bullet points: 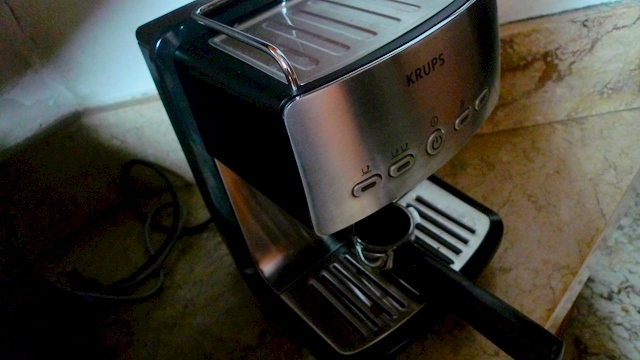 Bottomline
The Krups XP4050 is versatile. I’ve taken this to out of town trips despite its small bulk. I have nothing bad to say about the build of the machine except for the nozzle, which doesn’t really become a problem if you’re frothing from a short container. No regrets. I’m happy with my XP4050.