Everything we eat and drink have suitable pairings. One of those which has the most possibilities for perfect food combinations is coffee. Here are my top three choices. 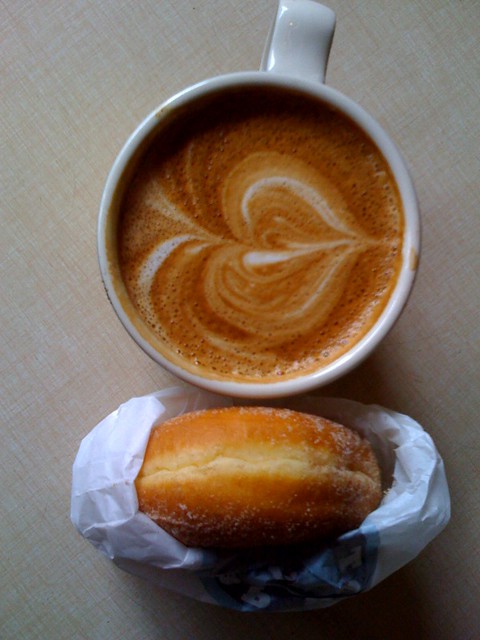 Coffee and doughnut has long been a favorite pair especially in the US. The perfect pairing is said to be the result of the correct combination of the bitter taste of coffee and the sweetness of doughnuts. The pair is believed to be a popular choice for breakfast of the instant energy provided by the caffeine in coffee and the sugar in doughnuts.

In fact, coffee and doughnut is considered a very successful pairing in the commercial sense which should explain why there are so many food stores that have made their name from this basic combination. Doughnut is also said to be relatively cheap to make which makes it highly advantageous in terms of selling. With coffee and doughnuts getting fancier by the minute, the pair isn’t as cheap as it used to be. 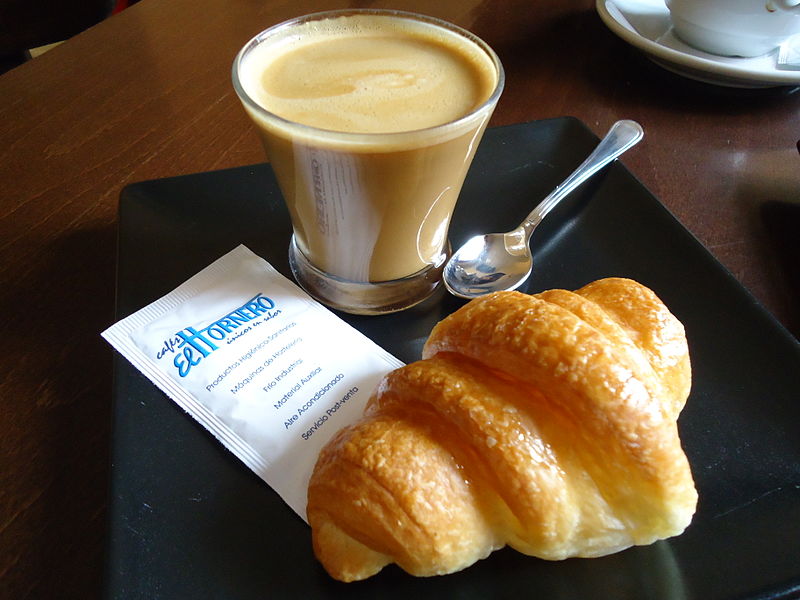 Coffee and croissant is another favorite combination. Many call it the match made in heaven. In France, it is quite common to dip croissant into coffee. 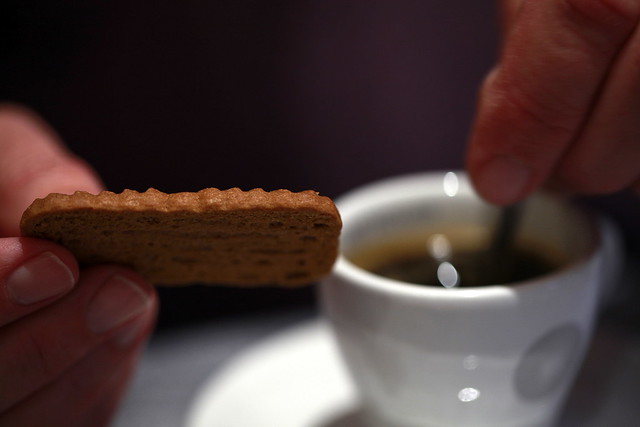 Biscuits are more identified with the English more than any other nationality. Dunking biscuits in hot drinks like tea, milk, or coffee is said to release new flavors into the beverage. The porosity of biscuits is the reason for this.

Although biscuit dunking is popular in many places such as US and UK, there is some disagreement about its practice in relation to etiquette. This has failed to discourage many from stopping the practice. When it comes to food combination though, there is no argument that coffee and biscuits go together.

There are many other popular pairings such as coffee and carrot cake, coffee and scones, coffee and cinnamon rolls, and even coffee and bacon and eggs. Coffee is admittedly very flexible when it come to combining its flavor with other food. It may be difficult to provide a scientific explanation for this but who cares really for an explanation when we are enjoying what we are tasting.